According to the law almost everything is purified with blood, and without the shedding of blood there is no forgiveness.  Hebrews 9:22

For so many in our modern culture, the need for the shed blood of Christ in order to be right with God is highly offensive.  They call Christianity the slaughter house religion. The problem is that in most every culture, even as far back as we have data, blood was spilled in an attempt to make peace with deities.

For instance, while Africa is a diverse nation with many languages and customs, one thing is consistent among them all.  Blood and rituals.  Why?  Because Satan takes what God values and seeks to destroy it.  In the case of the shedding of blood, he considers that God has already declared necessary for salvation so he twists it and then connects it to his anti-kingdom.

Whether we are discussing sexuality, power, money, chains of authority, respect for human life, and every other Christian value, Satan has marched into everything sacred and created another version that is disfigured.  I must remember this every time I listen to network news.  Ponzi schemes are a perversion of the worship of God who sits on the throne when a mortal man attempts to build his own kingdom with himself at the center.  School shootings are a perversion of honoring a life that God made.  A child believes he will feel powerful and vindicated outside of the blood of Christ.  I can look at every horrific deed in the headlines and see how Satan tampered with God’s values.  Mankind bites into the forbidden fruit because the devil is a disguise artist.

But really, the idea that the blood of Christ is off-putting to many is quite inconsistent with how much our current society loves violence.  It is the thematic diet of programs being streamed.  It is the lure of most adult gaming.  With advanced technology, the killing of other people on the screen has become vivid and life-like.  We are numb to it.  Gaming has become, even for many pastors, the avenue for releasing the stress associated with the pastorate.  A few years ago, a minister in his fifties admitted to me that on particularly challenging days, he goes home to an evening of gaming to escape.

While all of this is disturbing, the main reason the blood of Christ is offensive is because it wounds my pride.  Who is God to tell me that I need His Son’s blood in order to approach Him!  I’m a good person.  Certainly, I’ve done some valuable things that earn me His favor.  Pride leads men to destruction because the chasm between God’s holiness and man’s sinfulness remains unchanged.

Before writing this final paragraph, I took a walk and told God that I don’t want this to read like an academic paper.  I don’t want it to be skimmed because the subject of His Son’s blood seems like needless review.  The point of this is for us to consider Jesus yet again.  His sacrifice never becomes old news as the implications of it invade my broken world every single day.

I stand before You forever forgiven no matter the sin.  Every drop of blood You shed paid for that.  I thank you with my life.  Amen 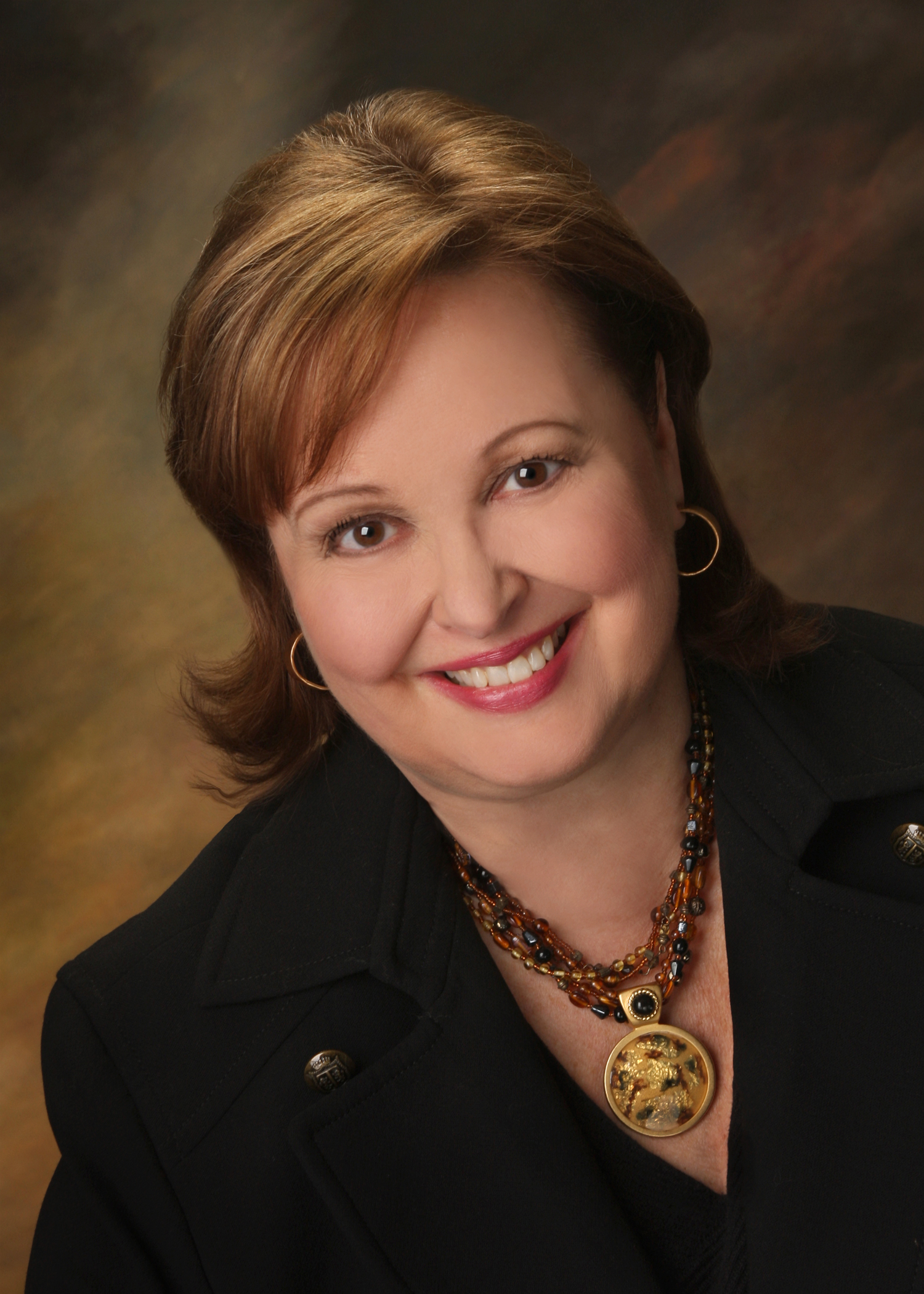